Both Dux Soup & Octopus CRM are highly recommended Chrome Extension based LinkedIn automation tools, but which one is better?

Of course that will depend on your use case and budget, but hopefully this article will point out some of the strengths and weaknesses of both apps.

Dux Soup is the more user-friendly of the two extensions.

Octopus CRM has a few strange UI choices that can be confusing to new users, but overall it’s easier to use than most other automation tools out there.

Creating campaigns can be a little confusing, and the way it lives inside of Google Chrome can be a little strange for some users (I really didn’t like it). For example, having to create a “connection” campaign and a “followup” campaign and “link” them, instead of building one fluid campaign is really annoying for me.

This one isn’t an easy call, as both apps are good at what they do and neither have any major performance issues.

This one is focused around the higher tiered plans, because the lite plans are much more focused on one personal account or basic use cases.

Being able to connect your CRM and do complex automations, the Hubspot direct integrations, and seeing the stages of all of your leads in the funnel is heads and shoulders above most Chrome extension based LinkedIn tools.

Honestly, this is a tie. Both have fantastic performance.

Both apps have decent reporting, but Octopus CRM wins this round.

With social scoring, and comprehensive reporting on campaigns in the dashboard, Octopus really makes sure you can track your progress and get the best results possible.

Both products offer nice looking interfaces from a design perspective, but Dux Soup is a more mature product, and will generally be more user-friendly.

Being Chrome Extensions, there’s always the risk that the activity could be tracked by LinkedIn, which could result in your profile being restricted or banned.

Both apps are aware of this and take precautions.

I am impressed by Octopus CRM’s activity monitor that alerts you if you’re running close to LinkedIn’s limits.

But honestly, both apps do a great job of LinkedIn safety.

Dux Soup, with the features you’d need to automate LinkedIn starts at $14.99/month.

Octopus CRM is much more affordable overall, but doesn’t come with the features that Dux Soup comes with. As far as value for the money, both are pretty competitive.

The Case for Dux Soup

Honestly, Dux Soup is a great app. They’ve put a lot of time into it and it shows.

Dux Soup wins here because it’s a bit easier to use from within the Chrome browser than Octopus CRM.

Octopus CRM is a solid contender and has some unique features and an advanced interface, but it lacks some usability features that would make it an easy win (like having to “link” separate campaigns rather than build one multi-step campaign).

Of course these points may lead some people to believe that Octopus CRM is better overall – so it’s always important to do your research before making any purchase decisions! 🙂 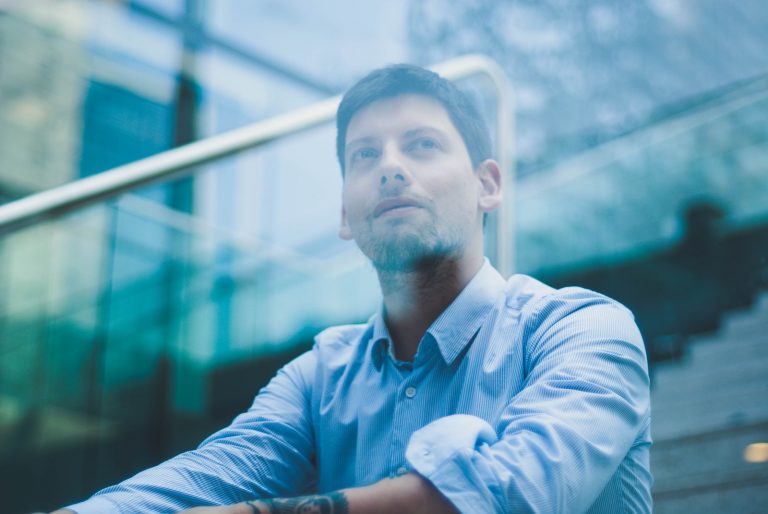 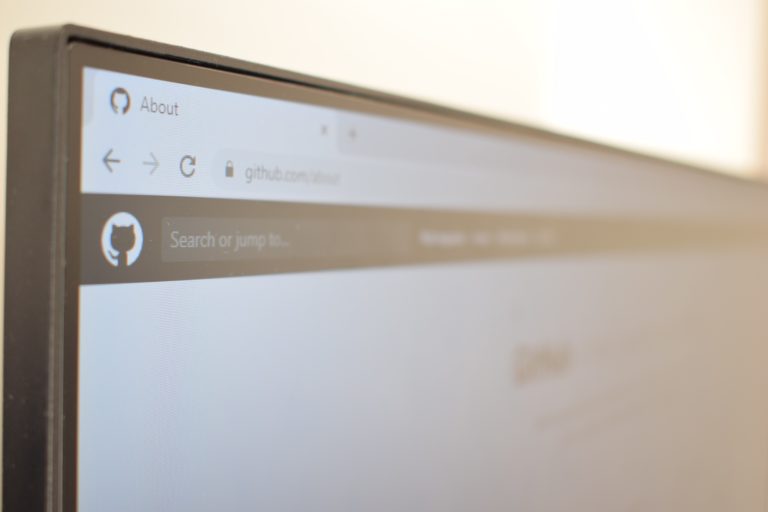 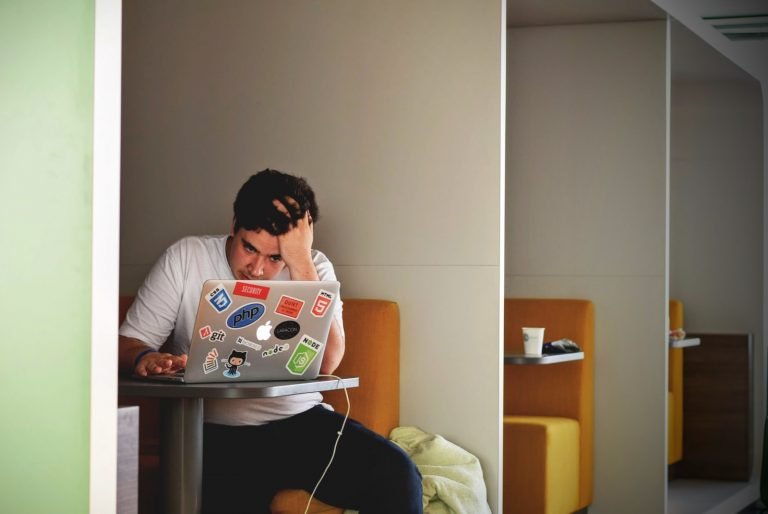 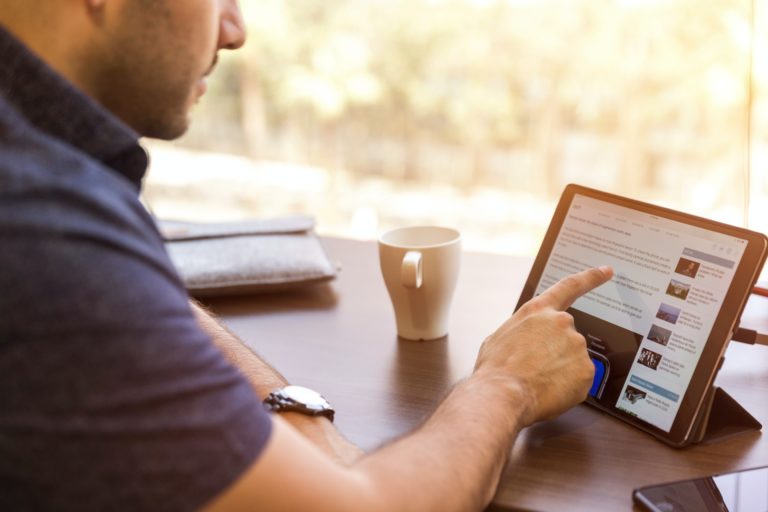